It’s the Monday morning after the week before.  My studio floor in 37 Queen Street, Colchester is covered in the remnants of last weeks residency on The Mystery of Raddlesham Mumps, hastily ‘dumped’ on Friday as we raced off to The Idler festival for an initial reading of the work. There’s a Baboon mask, a conductors baton, top hat and tails, empty wig boxes, flip chart paper, pens, pens and more pens.

As I tidied through the ephemera, updated the accounts, completed the rehearsal notes and revised our project schedule I found myself reflecting on the week before.

@MatthewLinley @MurrayLYoung @idler It’s been a brilliant couple of days!
Have a good one tonight, and see u soon!

We’d been working on a new ‘epic’ poem by Murray Lachlan Young. Murray and I were joined by Nina Hajiyianni, AD of Action Transport (Outside Eye), Arun Ghosh (composer) and Laura Biggs (movement) to explore how this hilarious work could be brought to life live on stage. Julie Verhoeven was also very much present in the room through her stunning illustrations.

It had been an exhilarating and successful week, concluding with that live reading of the work at the Idler Festival in the beautiful and atmospheric surroundings of The Drawing Room in Fenton House.

There were lots of reasons why the week had felt so positive. First – of course – was the strength of the material. The more we worked on the text, the more it seemed to come alive and give us (helped of course by Murray’s brilliance at performing his own work).

Second there was the strength of the team we had knitted together for the project. Nina Hajiyianni is (in my opinion) one of this countries best directors of children and young peoples work. She and I had collaborated before – on the Unity Christmas shows over the last three years – so I’d seen at first hand her vision, attention to detail and desire to challenge and push family audiences. Arun Ghosh is a stunning jazz musician (if you get a chance to see his latest album But Where Are You Really From performed live do – it’s the closest jazz will ever get to punk!). Arun has increasingly become involved in young peoples and theatre work and his wealth of influences and quick working approach seemed perfect for the Mumps.

I’d worked with Arun and Nina before – but they hadn’t worked with each other, or with Murray, and none of us had worked with Laura so it was a gamble – but one that (so far) is totally paying off. Part of the exhilaration we felt during the week was precisely because of how we were all firing off each other, ideas and energy flowing in, out and round the brilliance of Murray’s verse.

I couldn’t turn down the chance to work with Murray, such a high calibre poet and performer who has taken it upon himself to dedicate his new work to young audiences. Bonus too to get the chance to work Arun Ghosh. I was genuinely gob smacked at how immediately he was able to create such compelling new compositions which felt  exactly right for what was being discovered in the rehearsal room. Wivenhoe itself felt like an artists retreat! Such beautiful surroundings in which to immerse yourself in a creative process.   Nina Hajiyianni

But there was a third reason, I think, which was the environment in which we were working. For this first week of R&D I’d taken the decision to base our work in my own home town of Wivenhoe (‘a drinking village with a fishing problem’). This was unusual for me. Usually I’d be looking for a partner to provide space , part of that all important in kind support for the Arts Council form.

Wivenhoe proved itself to be a rather wonderful home for R&D. For a start its only an hour away from London by train (though somewhat longer from Liverpool as Nina found out!). But it has a distinct rural air – its far enough away from the smoke for everyone to be focused on the task in hand, and theres plenty of fresh air and outdoor space to get away from it all when you need to free yourself from the pressure of creative working. Based in Open Space Studios (Wivenhoe Business Centre) we had an overall environment which encouraged us to focus and work hard.

But after a hard days work we could also rest and play well. I knew that the accommodation was top notch (The Philosophers Cottage) and handily placed a stones throw from the studio, the railway station and the amenities of Wivenhoe. We had long creative meals in the Black Buoy, Valentinos and The Humus Palace (actually called The Olive Branch, but the Humus Palace name seemed to stick) – where even though we were winding down the ideas still flowed over good food and drink. In short, I guess, local knowledge meant I had more ‘control’ over creating a fantastic environment for us to work in.

There have been other side benefits to. The residency has brought four artists to Wivenhoe and into North Essex for the first time, letting them experience at first hand what a special part of the county this is. Hopefully it won’t be the last time they make work here! I know too that all told we spent around £1,500 in and around the local economy – including supporting other small creative enterprises -we even used a local Pilates tutor, Sarah Harwood, to start each day with a 30 minute work out!

Certainly in the case of this week a combination of great material, brilliant collaborators and a fantastic environment has given us a great start to the Raddlesham journey (next stop Peterborough). But for me too its been a reminder that sometimes its worth forgoing free, borrowed or begged space (and therefore in kind support) for an environment you know you can exploit for the benefit of the project.

The next opportunities to see readings / test performances of The Mystery of Raddlesham Mumps are in Peterborough on 26 July  (in association with Eastern Angles) and at Port Elliot Festival on Sunday 29 July.  The full show is being developed for touring March to May 2019. For more information please don’t hesitate to be in touch via the usual places…. @MatthewLinley 079897 48350 linleymatt@gmail.com 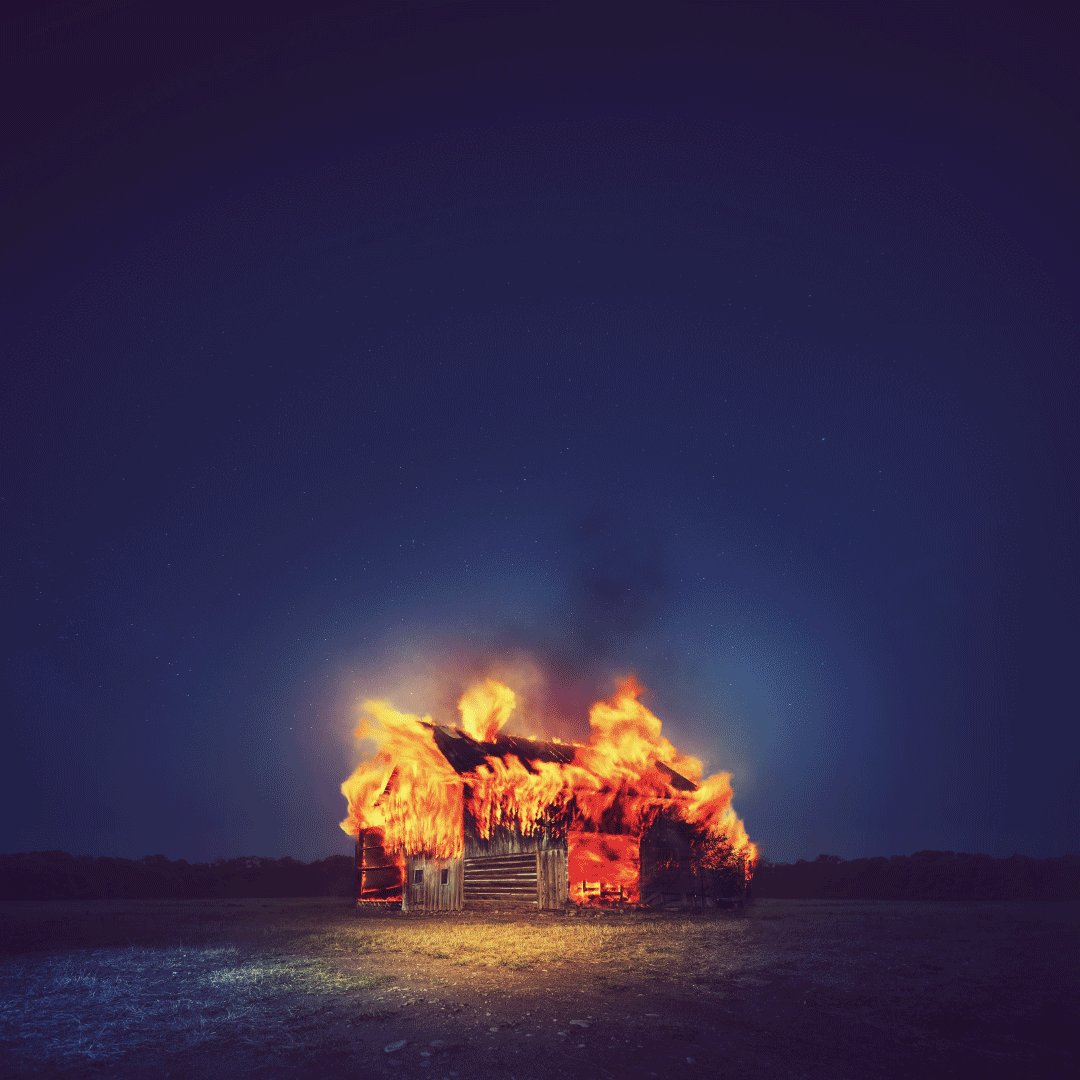 Matthew Linley Retweeted · Owen Calvert-Lyons @Owencl
1 day ago
The Ballad of Maria Marten is BRILLIANT. If you’re in or near Bury today, you have two more chances to see it @TheatreRoyalBSE. If not, catch it on tour! https://t.co/mimbeW8Sdn
View on Twitter 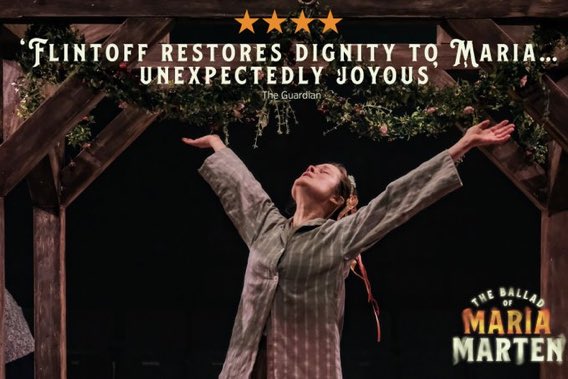