In Spring 2020 – together with Eastern Angles and Stephen Joseph Theatre in the Round – I successfully toured THE BALLAD OF MARIA MARTEN by Beth Flintoff.  Following that success we are looking to tour the show again in Autumn 2021 – details of that here on the show mini site mariamarten.com

Our goal was to develop a high-quality production and to reach as wide an audience as possible, with a particular focus on audiences outside of the East region.

The Spring 2020 tour visited 3 venues , 17 performances playing to audiences in excess of 4,000.  The show played to significant critical acclaim:

“It is vital, layered and empowered, a beautiful piece of theatre” ★★★★

“This is a gem of a production” – Yorkshire ON Magazine

Summer. 1827.  In a Red Barn Maria Marten awaits her lover.  A year later her body is found under the floor of the barn in a grain sack, barely identifiable.

Maria’s story sent shock waves throughout the country.  The Red Barn Murder (as it became known) was national news, inspiring writers and filmmakers down the ages.  The sort of gruesome tale that had all the hallmarks of a classic crime drama – a missing body, a country location, a disreputable squire and a village stuck in its age old traditions.

But in all this hysteria Maria’s own story gets lost.  Until now – Hal Chambers and Beth Flintoff’s spine tingling retelling rediscovers her story, bringing it back to vivid, urgent life. 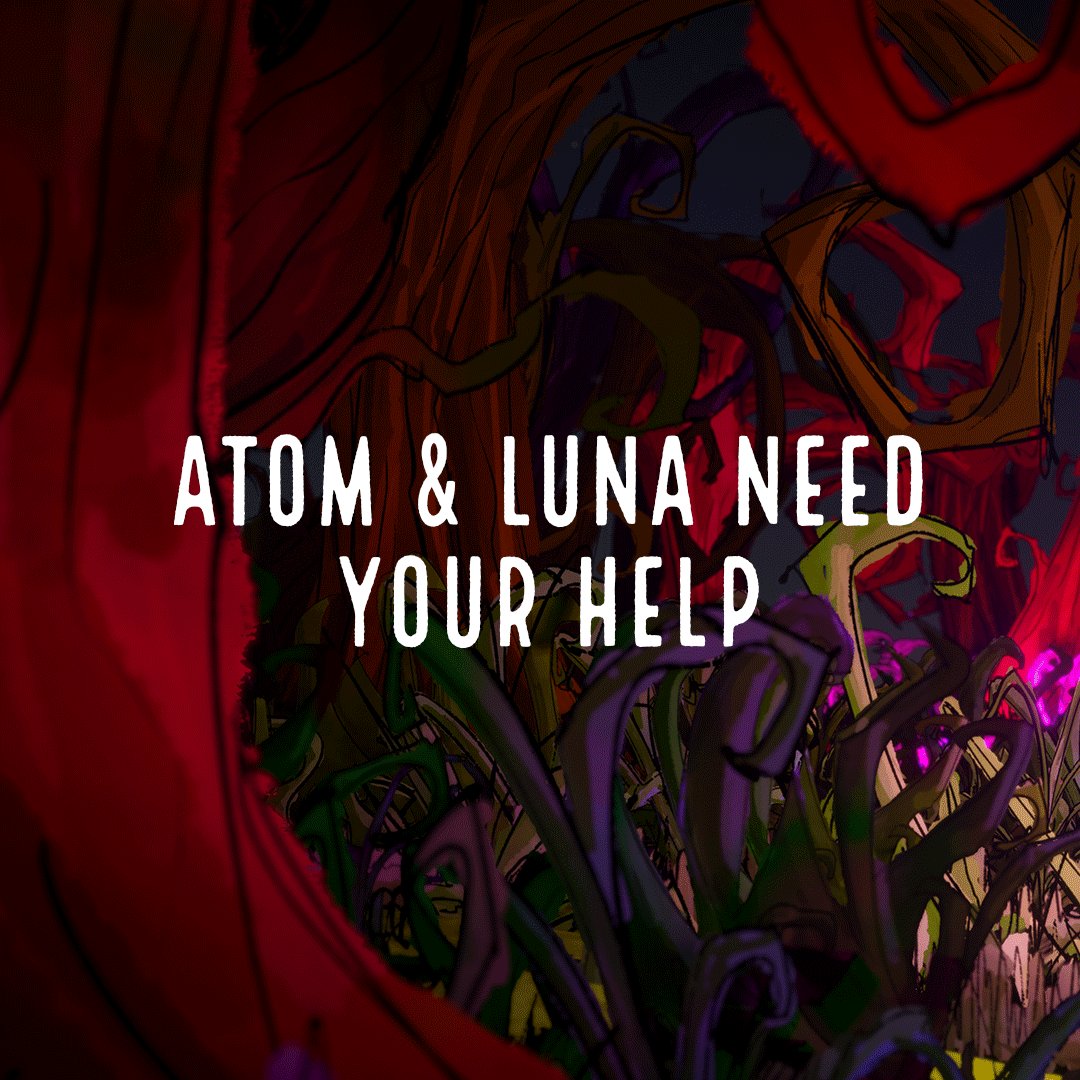 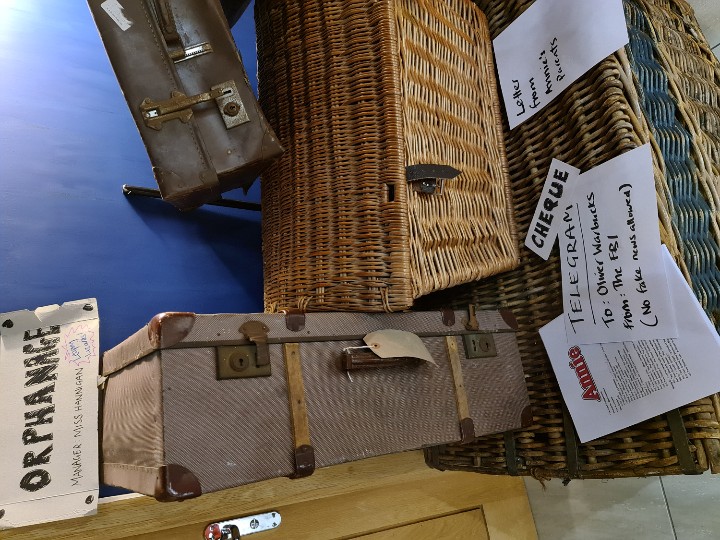 Matthew Linley Retweeted · Action Transport Theatre @ATTtweet
2 days ago
So excited that #AtomLuna Tales from the Forest (Chronicle One) are going to be part of @thesparkarts festival this year. Check out their full programme here... https://t.co/lumor4qFJ4 https://t.co/RaVixYXvaS
View on Twitter 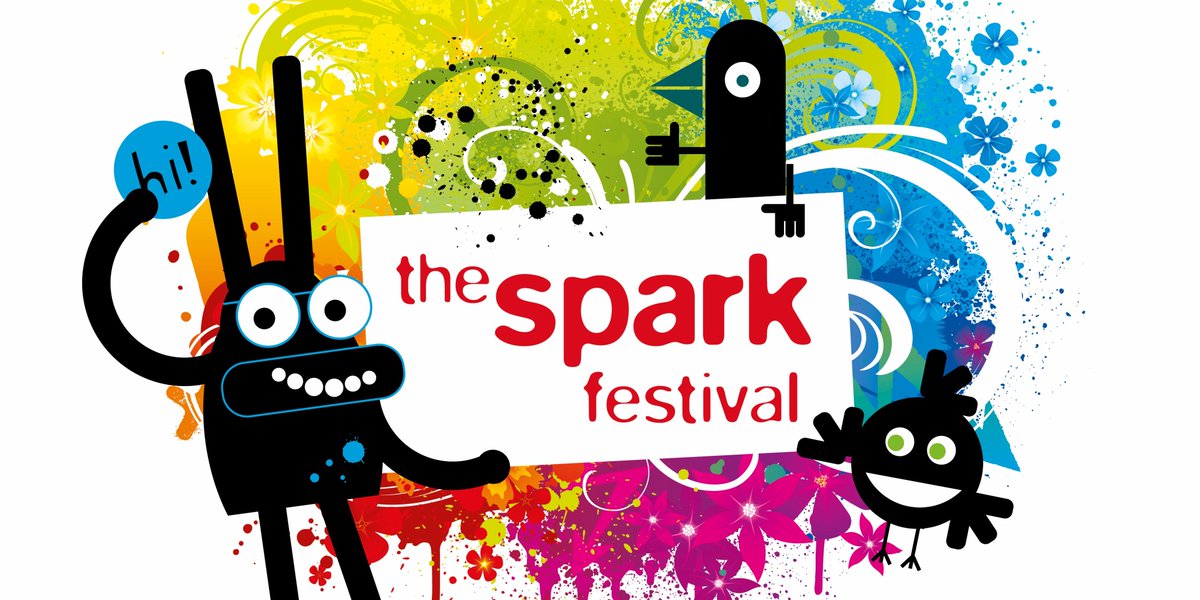